Inside the Process Multiverse

As a child growing up in the UAE, I remember a distant relative visiting us and educating my dad about sending money home to his parents in India through him and his “contacts” and that dad would get a better exchange rate. Obviously ignorant to the concepts of Informal Value Transfer or more popularly known as Hawala, my dad chose this more financially rewarding funds transfer system. This was the 1980s and India was still a closed economy and instant transfers were not yet effective. This was how India’s parallel economy boomed.

It’s a different story that my dad became enlightened and soon enough used the legal channels to transfer funds and now in the new millennium, better regulations and systems have definitely controlled the Informal Fund Transfer. However, it still exists and is now as much a fabric of society as is the legal economic world.

Into Business Process Management, I regularly come across different parallel process worlds in organizations. While many of them exist to cooperate and avoid redtapism and bureaucracy, some exist with nefarious intentions of fraud and theft. Quite similar to the parallel economy, these parallel process worlds fall under the radar of formal business management and do not reflect in the KPIs or other performance reports.

Social tools and collaboration tools have been formed to replace the coffee machine discussions; those unrecorded telephone conversations and bar talks. Yet, would they replace them? I must say the answer would be an emphatic NO. 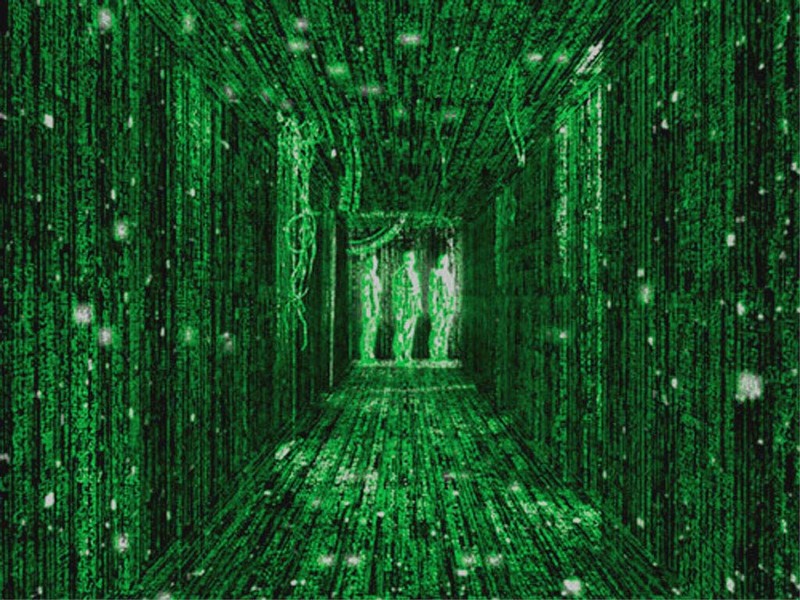 Similar to the parallel economy, these worlds are borne out of suffocating and restrictive business environments which neither encourage nor engage the business users to move forward and gain rewards.  The reason lies in the root causes of these parallel process worlds.

As employees move up the corporate ladder and gain power, along with it comes ego. Ego when bloated beyond acceptable levels can have a strangling effect on peers and subordinates, thus, resulting in parallel worlds to bypass the Ego.

As is the case in every domain, nepotism exists within an organization and friends or relatives are usually given either positions of authority or squeezed into key decision making processes to justify their existence. As they are not deployed on merit, they tend to either blockade or hamper the processes leading to parallel process worlds to minimize their influences.

Quite prominent in fast developing or widening domains like Information Technology, it is quite natural to find people occupying positions and having authority over domains where their expertise is prehistoric. Current generation finds it then difficult to get things done as it forces them into painful education or explanations. Again, respite is found in the parallel process world where the nescient and rendered ignorant.

It is quite normal in cosmopolitan societies to find organizations headed by a single prominent race over others. Cultural similarities to the management promote people of the same race over others and this creates divides further down the ladder. The same case applies for Sexism as well.

And what’s the way out again? Form your own process world.

Not every parallel process world is due to political factors. Some are borne from corrupt and immoral practices leading to subvert processes. Perhaps the most harmful of its kind, these processes are usually detected only in hindsight either by audit or the downfall of the organization’s businesses. They are usually manufactured processes and most definitely, the least spoken of.

Today, as I stare at my BPMN diagrams, I ask myself, would BPM or a BPMS solve these concerns and I know they will not. It is therefore necessary to understand that BPM is not the single cure for all problems and that the management of a business is so much more than just processes. If you fail at your principles and ethics of business management, your BPM practice or BPM systems will also fail.

Courtesy to Sanooj Kutty. This blog was originally published on The Information Manager.